Sara Orlesky is joining the Winnipeg Jets as host/producer

Some seismic broadcast news as Sara Orlesky, who fans know from covering the Jets on TSN, is joining the NHL club as a senior host/producer.

The Jets tweeted this:

As Sr. Host/Producer, @saraorlesky will bring a unique voice and exceptional storytelling ability to the team’s exclusive, in-depth and behind-the-scenes coverage across all Winnipeg Jets platforms.

Sara has covered the Jets since day 1 and is always a great guest when she joins us on the Illegal Curve Hockey Show. 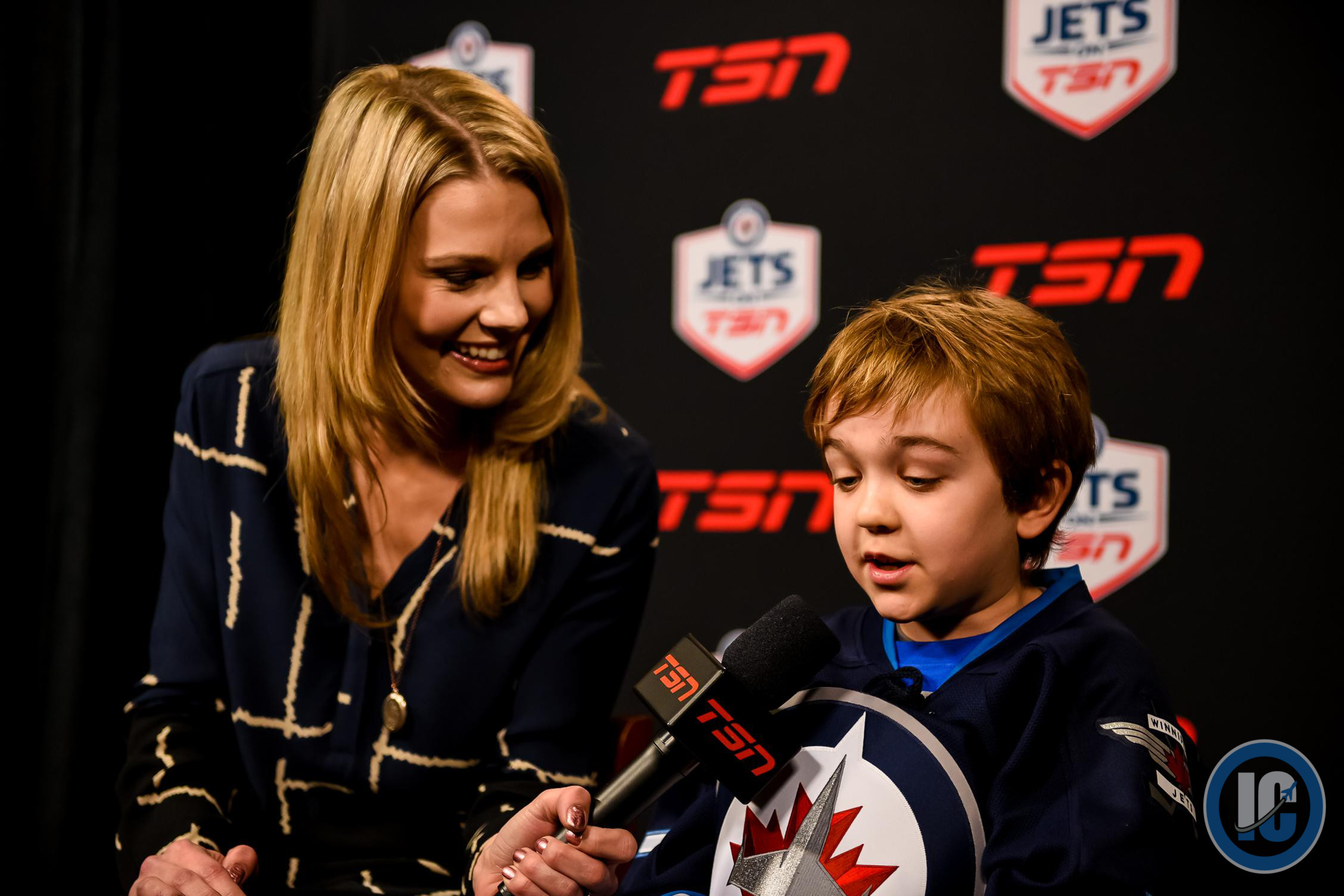 Interesting news and likely very unexpected for folks waiting to find out who TSN is bringing in as the voice of the Jets with the retirement of Dennis Beyak although it sounds like she won’t be entirely off TSN. As part of their release Winnipeg indicated:

“Through a partnership with TSN, Orlesky will continue to make regular appearances during Jets ON TSN broadcasts”

Suspect they will need to find someone to fill part of her role given her new responsibilities with True North.