Number 27 has had surgery for his sports hernia.

We knew, as of four days ago, that Nikolaj Ehlers was slated to have surgery for his sports hernia. Today Sean Reynolds of Sportsnet is reporting:

Nik Ehlers was in Detroit this morning and had surgery for a sports hernia. His timeline for recovery is 6 weeks.

Interesting timeline on recovery which could have actually been much worse. Of course this is likely just an estimate. 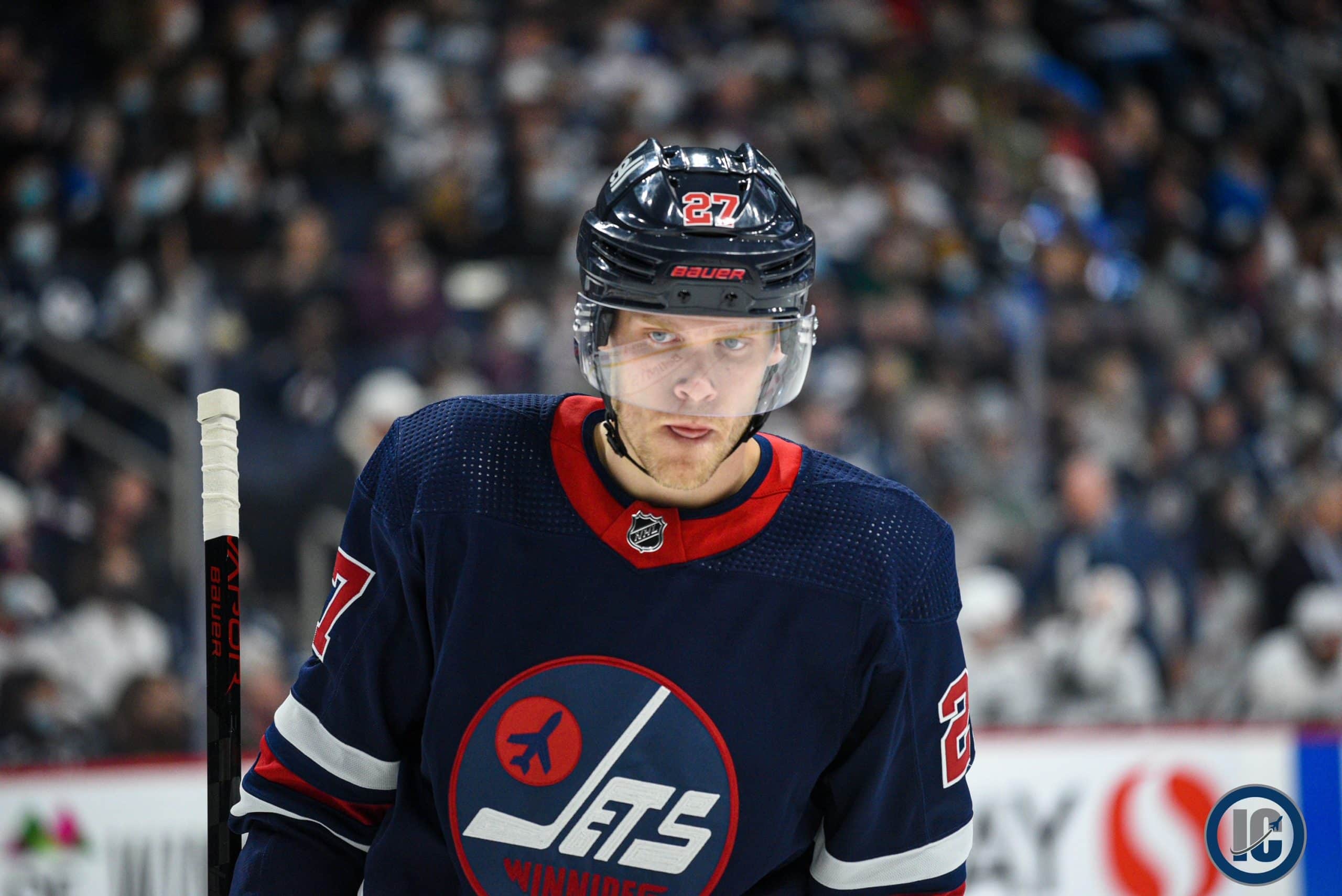 Ehlers has been limited to just two games this season for Winnipeg.

Jets head coach in his media availability (as per Ken Wiebe of Sportsnet) confirmed that Ehlers had surgery but indicated that the recovery is eight weeks.