No health updates on any Winnipeg Jets injured players

For those hoping for news Jets bench boss Paul Maurice wasn’t in a sharing mood.

The Jets lost three players (Mark Scheifele, Patrik Laine and Mason Appleton) in game 1 on Saturday night and then Mathieu Perreault in game 3 on Tuesday.  While it seemed unlikely that Winnipeg head coach Paul Maurice would tip his hand as to the status of any of the four ahead of game 4 on Thursday today during his media availability he was asked for updates regarding these forwards. 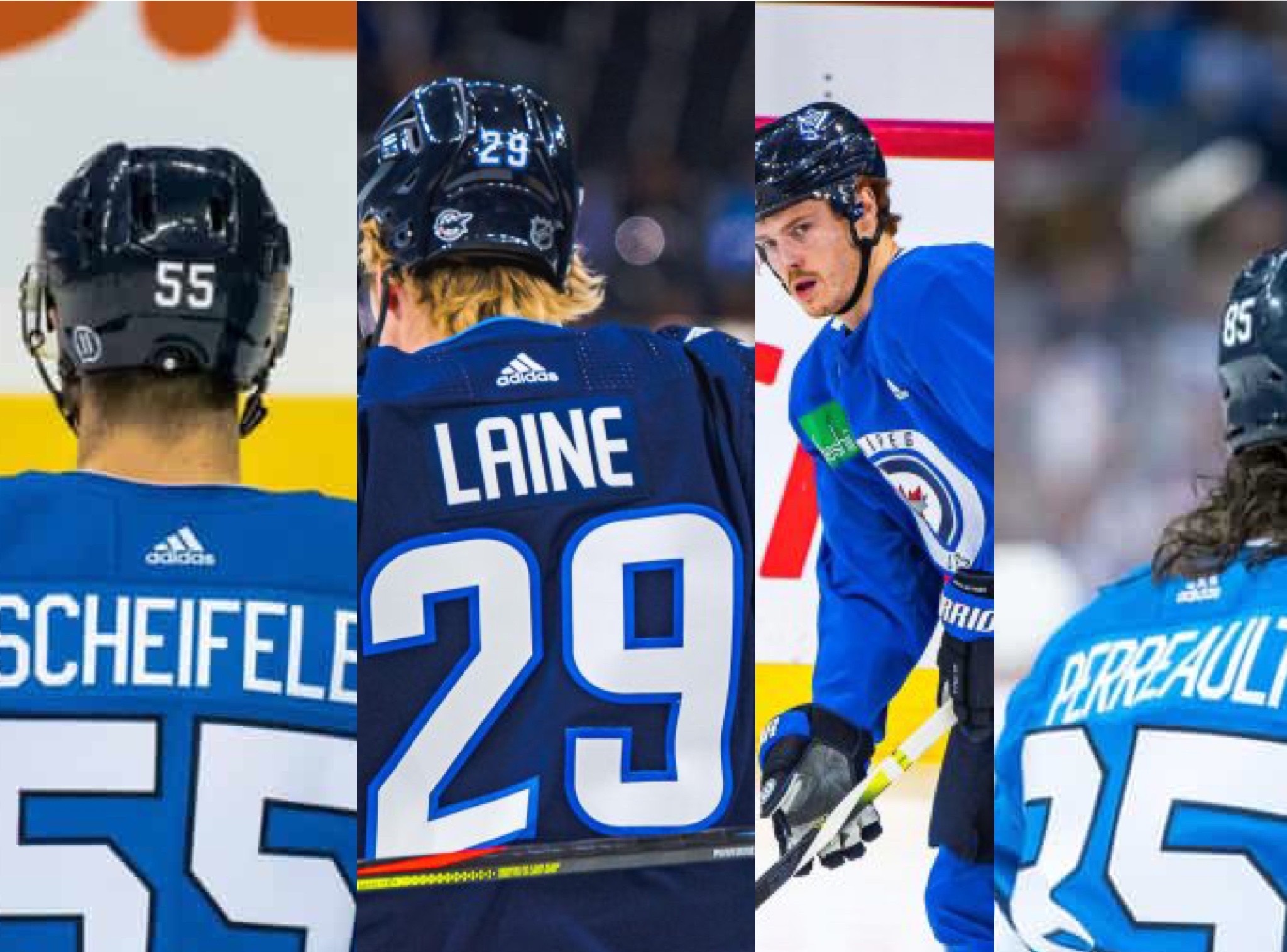 When initially asked for an update he said he couldn’t.  He indicated the bulk of players didn’t skate today so he’ll want to get them (whomever is able) onto the ice on Thursday morning before he knows.

Next question about the health of his forwards asked him if there was any chance if Scheifele, Laine or Appleton could play tomorrow?

“I can’t answer that question yet.  In truth I don’t know.”

Will any of the four players take morning skate?

“I’m not saying that Sara. I don’t know the answer yet, whether it makes sense for it or not. This is all medical now. It’s driven by them. Whether we get an guy on the ice obviously he’s a lot closer to playing but I won’t have that knowledge of the situation until tomorrow.”

About the closest he came to providing any information was in response to a follow-up question from Sara Orlesky of TSN when she asked if either Scheifele or Laine had been on the ice, the Jets bench boss came closest to saying anything when he responded “none of those players have skated”.