Nine years ago today it was official: The NHL was returning to Winnipeg

Quite a lot has changed in nine seasons since NHL hockey returned to Winnipeg.

We’ve seen quite a few things since NHL hockey was officially declared to be returning to Winnipeg back on May 31st, 2011 but who would have thought a global pandemic would mean the 2019-20 season is on pause. 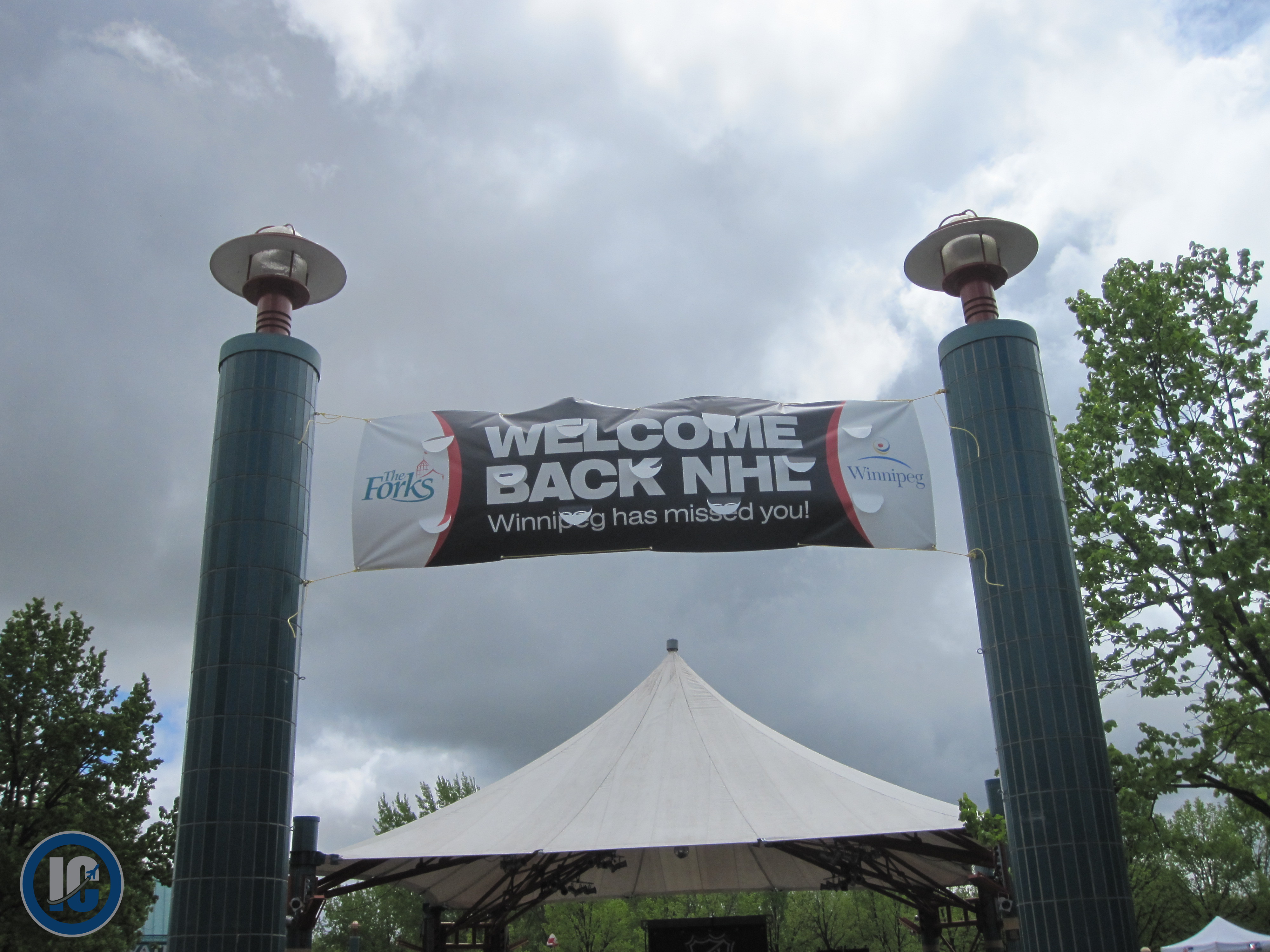 We sit here 81 days after the NHL hit the pause button with a Return to Play plan in place but with many questions remaining about whether the 2019-20 season will conclude with the presentation of the Stanley Cup.

One exercise I do with this post each season is to contrast the lineup the Jets had for their first regular season game back in Winnipeg when they took on the Montreal Canadiens back on October 9th, 2011:

With the early departure of Dustin Byfuglien ahead of this season it means just three players remain on the squad from that 2011 team (and it is really just two as Mark Scheifele played just seven games before returning to the OHL.  Here is how the Jets lineup looked in their final game against the Oilers before the NHL hit pause back on March 11th:

Usually these posts are reflecting back on the season that just was but because this year is such an anomaly we will be in wait and see mode for what will be the end result for the 2019-20 Winnipeg Jets.