Bruins can’t put together a winning or losing streak; Devils month of November plans; Wings Kronwall sure can hit; Injuries continue to pile up; a look at the US Olympic team; Judge Baum approves sale of the Coyotes to NHL but apparently nobody told the fans as 5,855 show up (announced crowd) to see the Yotes play the Kings. These stories and more halloween pictures after the jump.

Hope everyone had a Happy Halloween.  Here is the latest news from around the blogging world:

Another sparse crowd in Phoenix tonight as they fell to the visiting Kings 5-3 in front of an announced crowd of 5,855 fans.  Perhaps the World Series & MNF contributed to the small crowd but I had expected things to start improving. 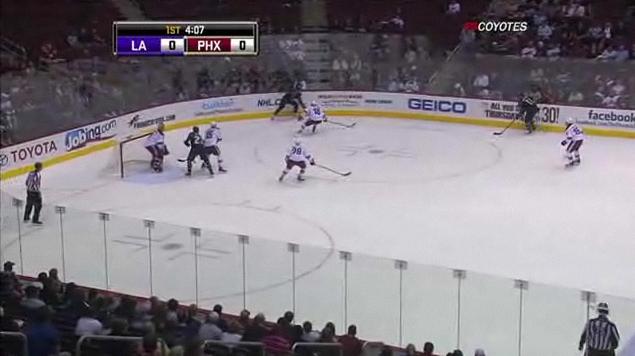 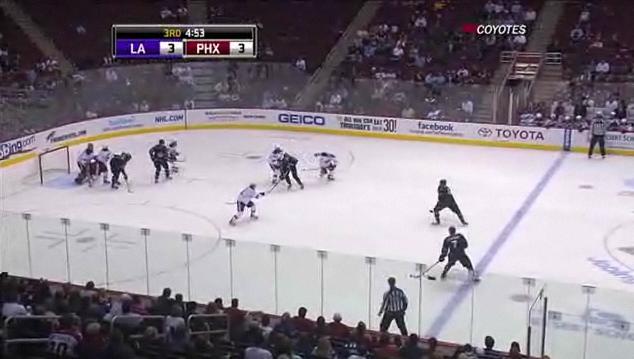 And to get a better idea, look behind the Yotes celebration: 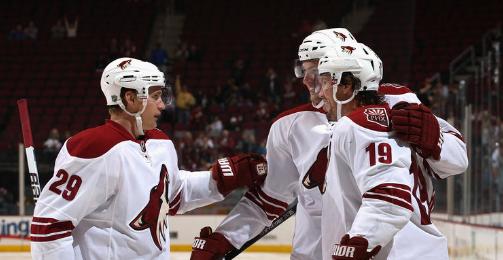