NHL and NHLPA have tentative agreement on CBA extension, return to play and dates for resumption of play

Hockey is one step closer to a return.

The moment hockey fans have been waiting 117 days for since the NHL season was paused is finally here as today the NHL and NHLPA jointly announced that they have reached a tentative agreement on return to play, a CBA extension and dates for a resumption of play.  The deal needs to be ratified by the players and NHL board of governors.  Here is the official joint release:

The National Hockey League (NHL) and National Hockey League Players’ Association (NHLPA) have reached a tentative agreement on a Return to Play Plan and Memorandum of Understanding (MOU) that adds an additional four years to the term of the current Collective Bargaining Agreement and includes transition rules and a new critical dates calendar. As part of the tentative agreement, the following dates have been established: July 13 – Start of formal training camps; July 26 – Clubs travel to hub cities; August 1 – Start of Qualifying Round. The tentative agreement is now subject to approval by the NHL’s Board of Governors, as well as the NHLPA’s Executive Board followed by the full NHLPA membership. The respective review and approval processes will take place over the next few days and there will be no further comment until those processes are completed. 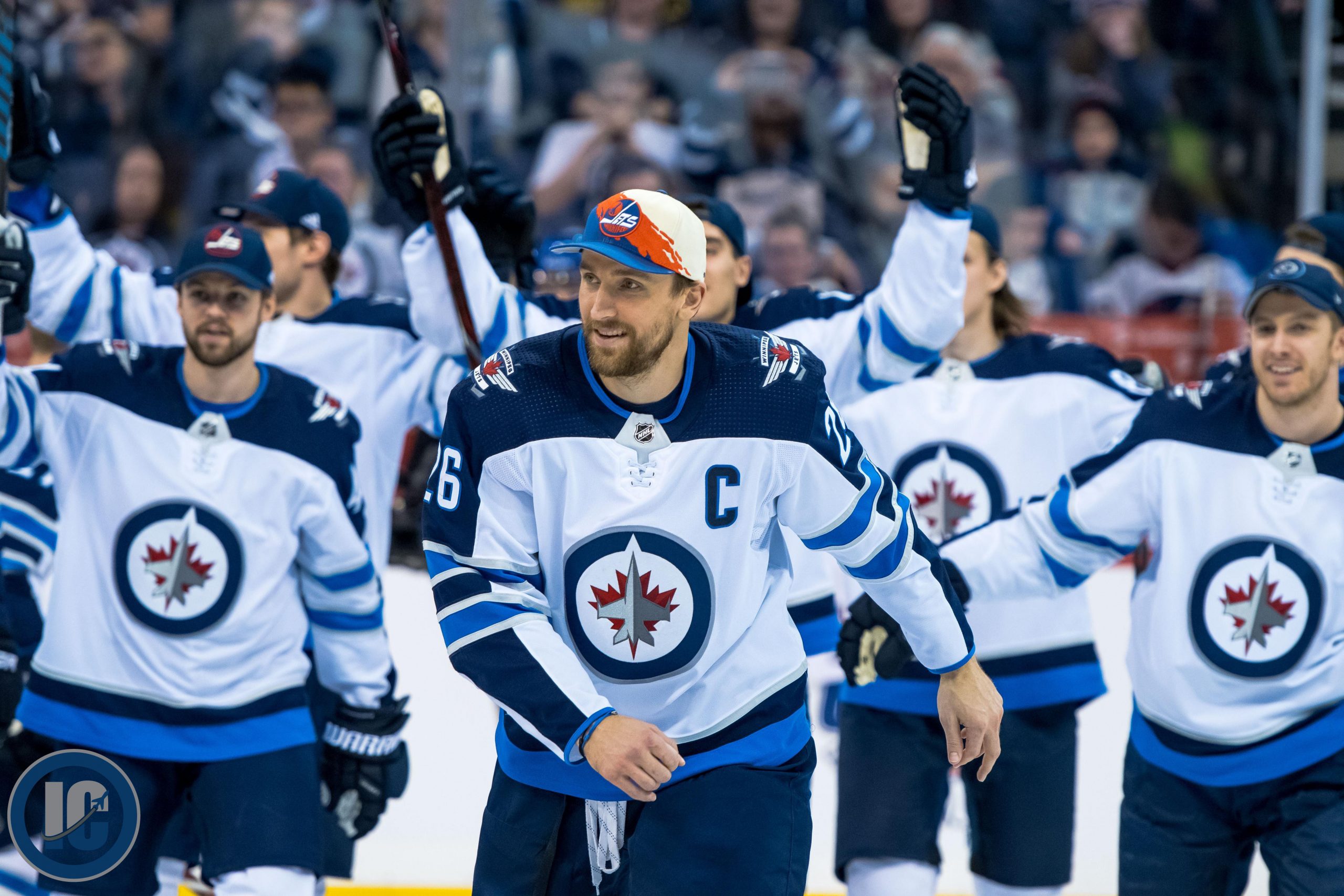 Important dates for Jets fans to be aware of:

If the Jets and Flames get underway on August 1st it will be 142 days after the last game Winnipeg played (in Edmonton) and 140 days since the Jets were scheduled to meet the Flames in Calgary on March 14th.  For context the usual timeline between the Stanley Cup being won (mid June) and the re-start of the NHL regular season at the beginning of October is about 110 or so days.

The four year CBA extension is big as well as the NHL could certainly not afford any labour pause given the current economic climate.  It would run through the 2025-26 season.