Could the WHL be coming to Winnipeg? 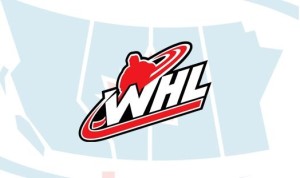 True North has advised that they will be conducting a survey starting today and going until Tuesday.

According to the True North release:

The purpose of the survey will be to gauge the potential interest in a Western Hockey League (WHL) franchise in Winnipeg, should an opportunity develop for this market. The survey will be sent to a sample group of current and former MTS Centre and Winnipeg Jets customers. Only those that are sent an email will be asked to participate in the survey at this time. We will continue to advise the media in the event there are further developments with respect to True North Sports & Entertainment and the Western Hockey League.