Six cuts made by the AHL club today.

And then there were 36. Today the Moose announced that they had made the following six cuts to their training camp roster:

Jansen Harkins, the Jets 2015 2nd rounder who worked his way to the NHL from the Moose, is back with the AHL club after clearing waivers today. 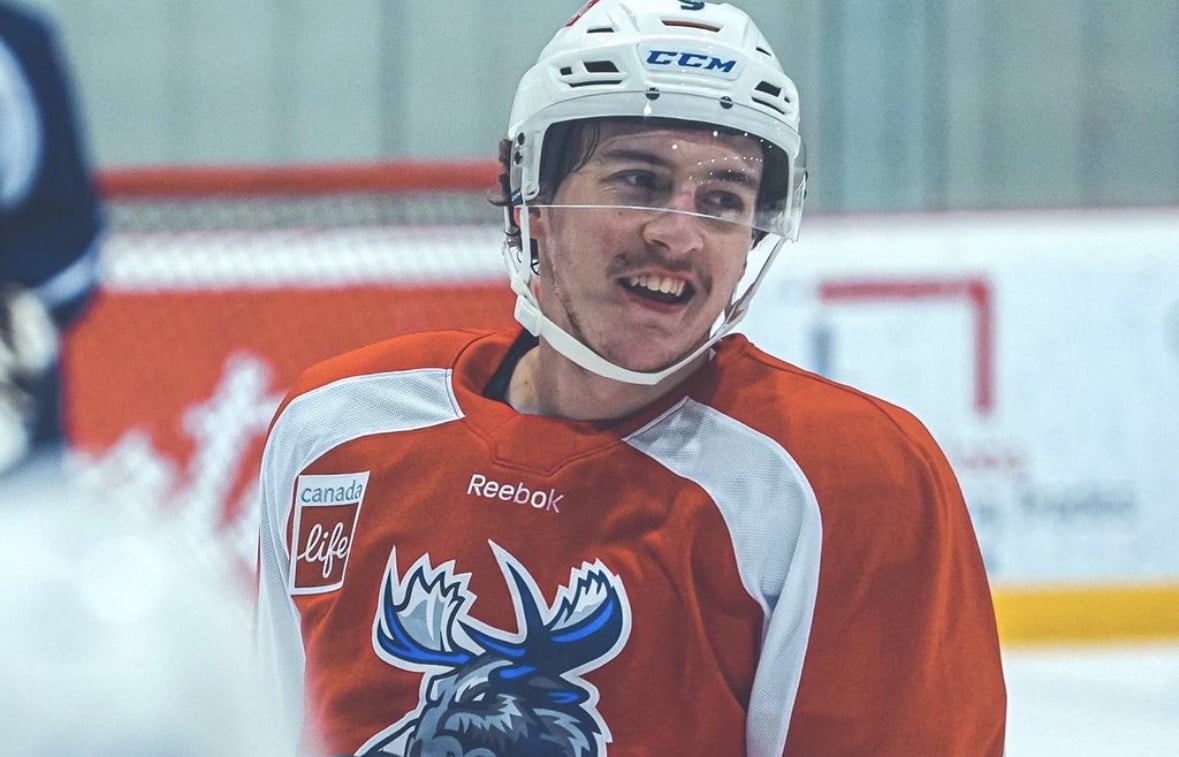 *injured (expected out till at least Christmas)