The 2018 5th rounder will be heading east for the All-Star game.

Moose defenceman and Jets prospect (2018 5th rounder) Declan Chisholm has been selected for his first ever AHL All-Star game which will be held in Laval, Quebec on February 5th and 6th. 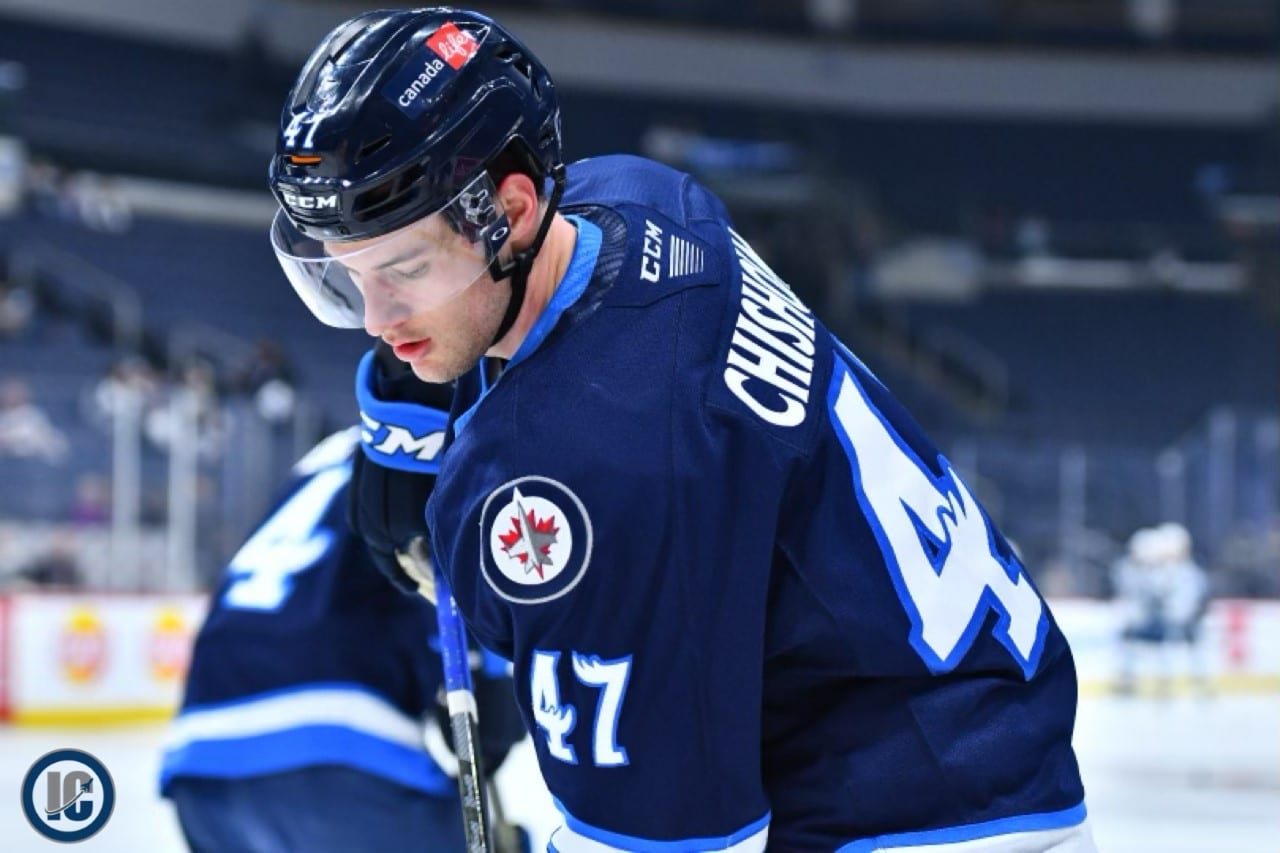 Chisholm started 2022-23 season well, had a bit of a lull but has picked things up as the team approaches the midpoint of their season. He has three goals and 19 assists for 22 points in 30 games for Manitoba which puts him 2nd on the Moose in points and ranks him in the top 10 in the AHL amongst defencemen.

And here was how Chisholm found out he’d be an All-Star yesterday:

The moment Chis found out he was headed to the #AHLAllStar Classic? pic.twitter.com/f1OKMdcyEs

Last year he played his first two NHL games with Winnipeg and could see more action if the opportunity presents itself. He has NHL calibre skating and offensive ability already.

As per the Moose:

The Moose will also be represented in Laval by assistant coach Nolan Baumgartner and former captain Mike Keane.

Keane will serve as an honourary captain for the event. Honourary captains join the participating teams in the locker room and on the benches throughout the weekend. The Winnipeg, Man. product played more than 1,600 games during 22 professional seasons, bookended by two stints in the AHL. Keane spent five seasons as captain of the Moose before retiring in 2010.