Manitoba ending all restrictions by March 15th; Jets/Moose games could soon be at full capacity

Things appear to be returning to normal in Manitoba.

The Jets and Moose have played with either no fans in attendance or limited to 250 fans with the province of Manitoba in the red zone. That was changed to 50% capacity nine day ago which meant the last Jets game had over 7000 fans at Canada Life Centre for their last game against the Wild on February 8th. 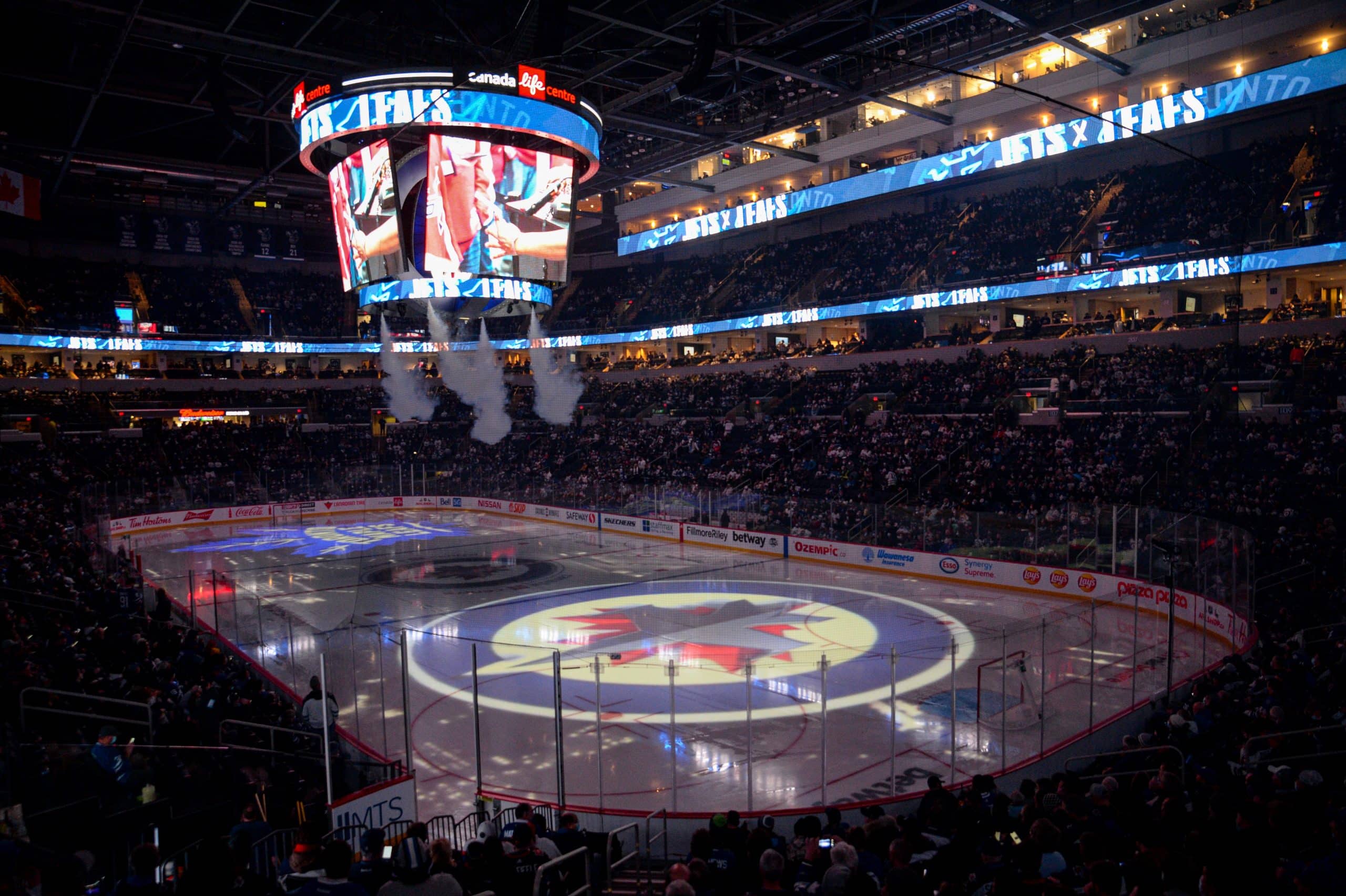 Manitoba will eliminate capacity limits in many businesses and other venues starting Tuesday as the province further loosens public health orders.

The province also intends to remove proof of vaccination requirements on March 1, while mask requirements and other restrictions will end March 15.

The game on Monday, February 14th against the Blackhawks would be the final one at 50% .

This means starting with the Jets and Wild game on February 16th they would have the ability to be at full occupancy.