Tune into Sports Radio 1290 this Saturday, June 4th, 2011 from 9 AM CST until 12 PM CST as the guys discuss all the latest in the NHL.  Going to be an action packed 3 hours as we review Game 1 of the Stanley Cup Finals, preview Saturday’s Game 2 and of course, discuss the latest NHL returning to Winnipeg news.

This Saturday’s guests include;

Mike ‘Doc’ Emrick, play-by-play announcer for the Devils, as well as the lead announcer for NHL national telecasts on both NBC and Versus. 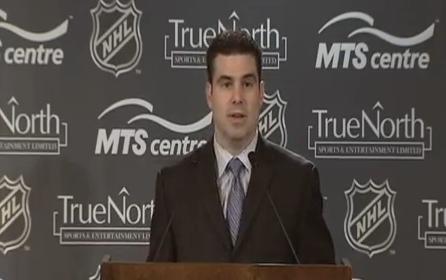 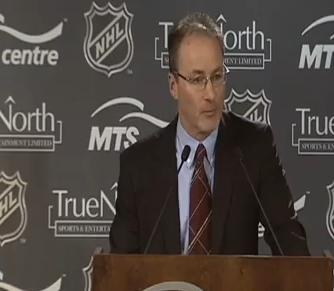 The Illegal Curve crew will be taking your calls (204-780-1290), reading your tweets (Twitter: @illegalcurve), and answering your emails (drew@illegalcurve.com).  Be sure to join in on the Cover it Live chat taking place throughout the show on www.illegalcurve.com