Joining the boys will be a top quality roster of guests;

At 1230 PM, from the Columbus Dispatch, Aaron Portzline

At 100 PM, the General Manager of the Winnipeg Jets, Kevin Cheveldayoff 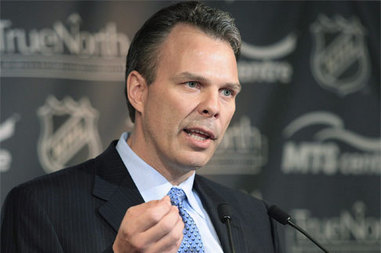 At 200 PM, from the St. Petersburg Times, Damian Cristodero

These guests will be in addition to the usual commentary and analysis that you have come to expect week in and week out on The Illegal Curve Hockey Show.

If you can’t get to your radio, the show will be streamed live online at www.illegalcurve.com and at http://www.tsn.ca/Winnipeg/