A look at the game 4 projected lineups and pre-game interviews.

There is a lot of uncertainty surrounding the Jets after hockey insider Frank Seravalli indicated on Wednesday that there could be some more positive COVID results amongst the team. We learned this morning that Mark Scheifele has entered NHL’s COVID-19 protocols although Chris Johnston of the Toronto Star/TSN tweeted out this about Scheifele “..after testing positive yesterday morning. He’s asymptomatic and has since tested negative. If he produces another negative test, he’s eligible to come out of protocol and play tonight”.  Chris also added it wouldn’t be known until closer to game time. 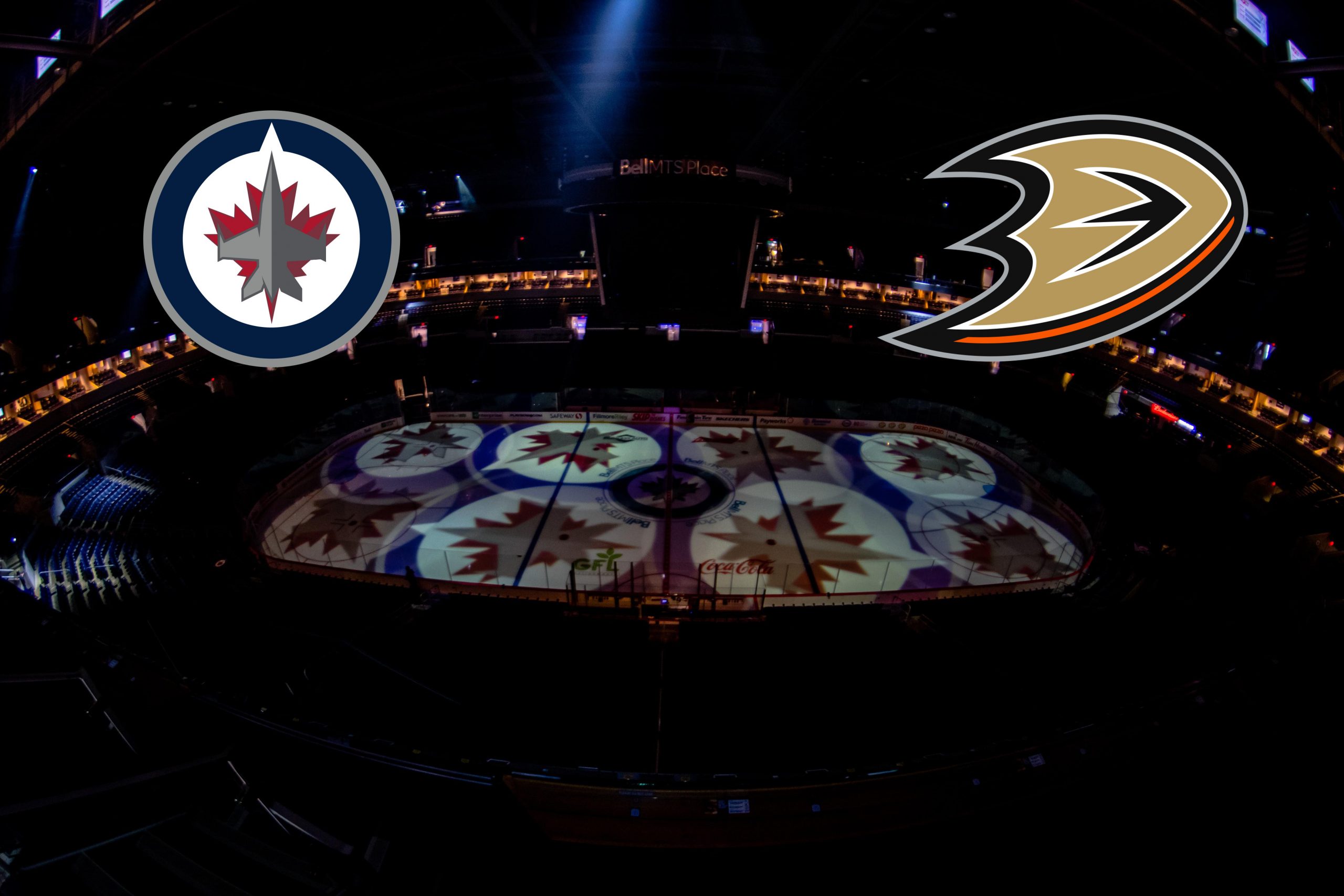 The Jets recalled Dominic Toninato from the Moose.

The Jets are obviously missing 2/3 of their top line this morning at skate. Ken Wiebe of Sportsnet has the lines and D pairs below and adds that Connor Hellebuyck went through his pre-game routine and is expected to start.

Chris Johnston just reported that “Mark Scheifele produced another positive COVID-19 test today. He remains in Covid protocol and is out of the #NHLJets lineup.”

7 D-men are rotating but would expect the usual pairings:

1) What is it like to have to wait up until close to puck drop to wait to hear about Mark Scheifele?
2) Do they try to trace how Blake Wheeler got it?
3) Is it nerve wracking while they test players?
4) Can he use this as positive as they focus on the home opener?
5) Working out the wrinkles of special teams.
6) Has he had much contact with Wheeler and Scheifele?
7) How was it getting the team back to full protocols?
8) What factors went in to assigning Cole Perfetti and reason to recalling Dominic Toninato.
9) His level of connection to Mike Stothers.
10) What is his direction to the team about protocols when they are on the road?