A look at the game 29 projected lineups and pre-game interviews.

The Jets are coming off a tough 4-2 loss to the Habs on Monday in a game that they played fairly well but got burned by their mistakes. Montreal had come into that last contest having lost their last two games so it was clear they needed to get back in the win column during this trip out west. Tonight’s game is a big one as the visitors sit just three points back of Winnipeg with the same number of games played. 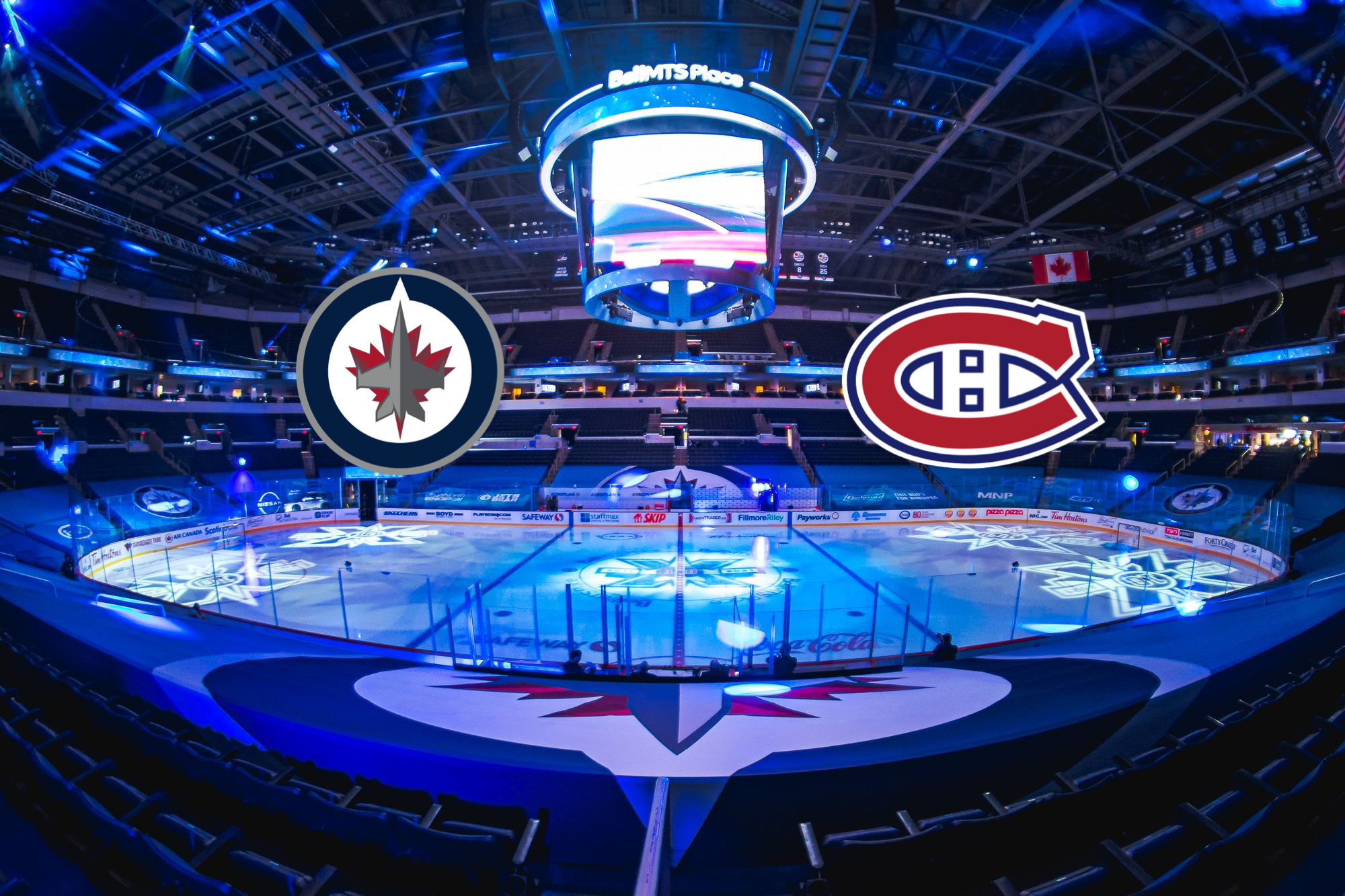 According to Ken Wiebe of Sportsnet no changes expected to the lineup tonight.  He also indicates that Connor Hellebuyck is expected to start the game.

Coach Maurice confirms that the lineup is the same tonight.

Not a huge surprise that goalie Anton Forsberg was claimed off waivers this morning by the Senators. This will mean that Eric Comrie will slide into that third goalie role.

According to John Lu of TSN here is how Montreal is set to look against the Jets.

1. Pierre-Luc Dubois offensive contributions.
2. The play of Zdeno Chara playing at 44 (asked by an NHL correspondent from Germany)
3. Where will we see biggest impact for the second half of the season?
4. Assessing the Jets old Central Division.
5. How diminished are 1st round picks this season? Making trade based on potential opponent.
6. How does he manage the game given their schedule?
7. His thoughts on the baseball style schedule.
8. Lineup?
9. Isolation for players.
10. On the situation in Buffalo and the firing of Ralph Krueger.