The Jets continue to show resilience after a loss as they improve to 6-0-1 after a regulation loss with tonight’s defeat of the Canucks 4-2.  They improve to 14-7-1 on the season and went 3-1-0 on this four-game homestand. 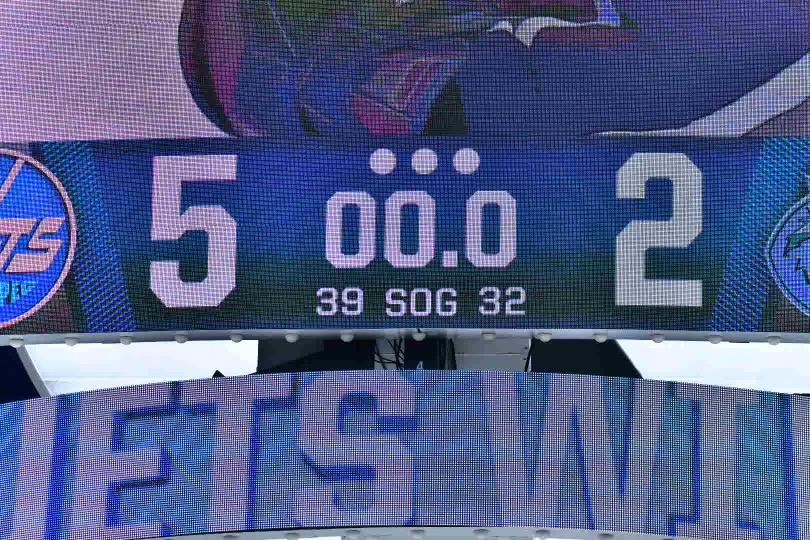 With the first goal of the game Mason Appleton set a new career high in goals with six. It tied him with Blake Wheeler (until 26 got the empty net goal) for fourth on the team for goals although he plays significantly less minutes than the guys ahead of him.

Kyle Connor’s 2nd period goal moved him into a three-way tie for the team goal scoring lead with 11.

Tonight’s game marked Adam Lowry’s 430th with the Jets franchise. It means the Jets 2011 3rd rounder is now in sole possession of the 10th spot in all time games played. He previously shared tenth overall with former captain Andrew Ladd.

Kyle Connor moves into a tie with Andrew Ladd in 7th spot on the all-time game winning goals list for the franchise with 22.

1. What did he think of how his team responded?
2. Mason Appleton’s development.
3. The crispness of their 2nd period.
4. What did he like about the team’s defensive game?
5. How his team played in the 3rd despite giving up late goal in 2nd.
6. Ensuring the team was ready to go tnt to prevent a back-to-back loss.

The Jets will use Wednesday as a travel day as they head to Montreal to kick off five games on the road. The Morning Papers will go live on Tuesday at 7 am on illegalcurve.com.