Game 2 of the preseason: Jets vs. Oilers pre-game report

A look at the preseason game 2 projected lineups and pre-game interviews. 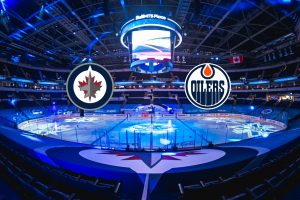 The Jets released the playing and non-playing groups this morning and based on yesterday’s skate you can expect the following:

Via Murat Ates of The Athletic Winnipeg.

Puck drop is at 7:00 pm CDT.  Be sure to head over to illegalcurve.com following the game for a recap of the action which includes post-game interviews from Jets players as well as from head coach Paul Maurice.