Post-game from the Jets players as well as from Coach Maurice.

For the third time this season the Jets lose a game in the last minute (or so) of a contest. Ottawa takes it 2-1 over Winnipeg as the Jets fall to 8-5-1 on the season. 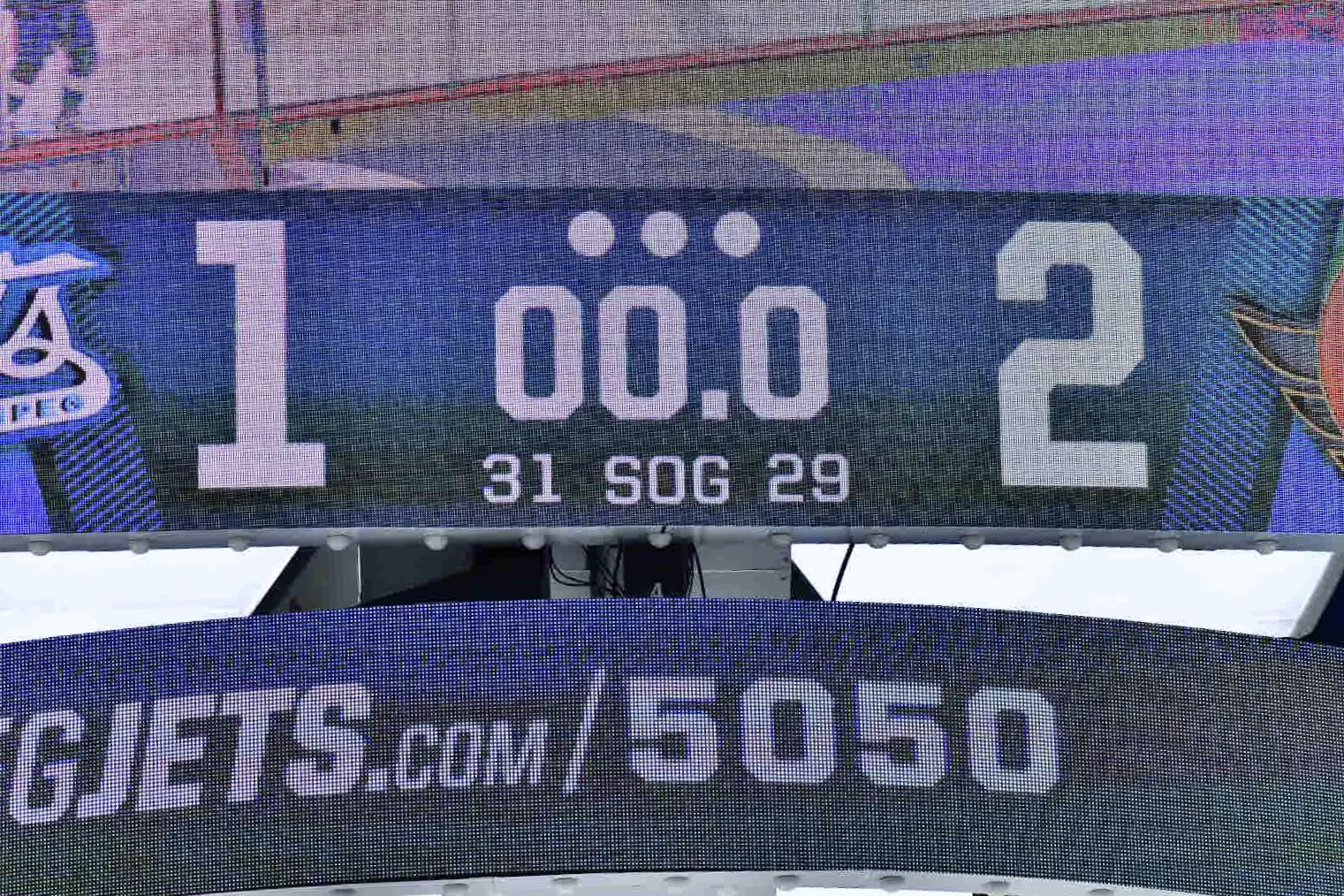 Dancing Gabe was back in the building for the first time this season.

Kristian Vesalainen picked up his first point of the season and second in the NHL as he assisted on the game-opening goal by Mark Scheifele. It was the first point for the Jets 2017 1st rounder since October 4th, 2018.

With his sixth goal of the season Mark Scheifele moved into a tie for 5th overall in NHL scoring with 6G 12A.

1. Was that the toughest challenge provided by Ottawa?
2. Late game losses and preventing them.
3. Why he switched Scheifele and Stasny?
4. What needs to happen different ahead of the game winner?
5. How would he assess the Jets at the 1/4 mark of the season?
6. What was the miscommunication on the game winner?
7. Is it fair to expect that the Jets to have dominated the Senators?
8. A look at the Senators game.
9. Thoughts losing games that late in the game?

The Jets will practice tomorrow morning in Winnipeg as they get set to head west on Sunday for three games. The Morning Papers will go live on tomorrow at 7 am on illegalcurve.com.