Drama in the Desert: Relocationists need to curb enthusiasm, Stadium welfare in Arizona 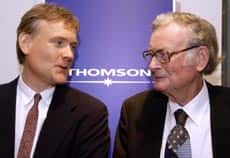 Arizona Republic:  Glendale seeks new investors.  Not sure if Ms. Olsen chose this figure  for the irony or not but she said she’s 99% sure that Goldwater will still sue.  Even lowering the bond amount or interest won’t change the fact (in Goldwater’s mind at least) that the deal contravenes the Arizona constitution.  Thanks to IC reader Darrell for pointing out another interesting article.

Arizona Republic:  Valley residents speak up on Coyotes deal.  It is always interesting to read what  actual residents of Glendale have to say, both for and against, the Coyotes deal. 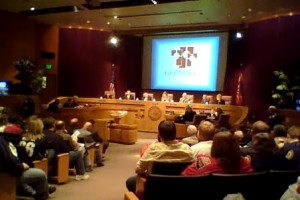 Winnipeg Free Press:  Bettman, owners don’t like to budge.  He took a very similar tone when he called into the Illegal Curve radio show on Saturday (last 1/2 hour segment of show), and while I can understand his “cautious optimism”, I’m pretty, pretty, pretty ready to start chanting “Go Jets Go” next season. 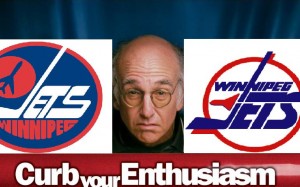 National Review:  In Arizona, defenders of ‘Stadium Welfare’ use intimidation tactics.  The article isn’t earth shattering.  Sometimes reading the comments is more interesting that the articles themselves to gauge how ‘the people’ are feeling.