Three of the players on the local WHL team heard their names get called in Montreal.

The Winnipeg ICE had three of their players hear their names get called out in Montreal on Thursday and Friday as Matthew Savoie, Conor Geekie, and Mikey Milne were all taken in the 2022 NHL Draft. 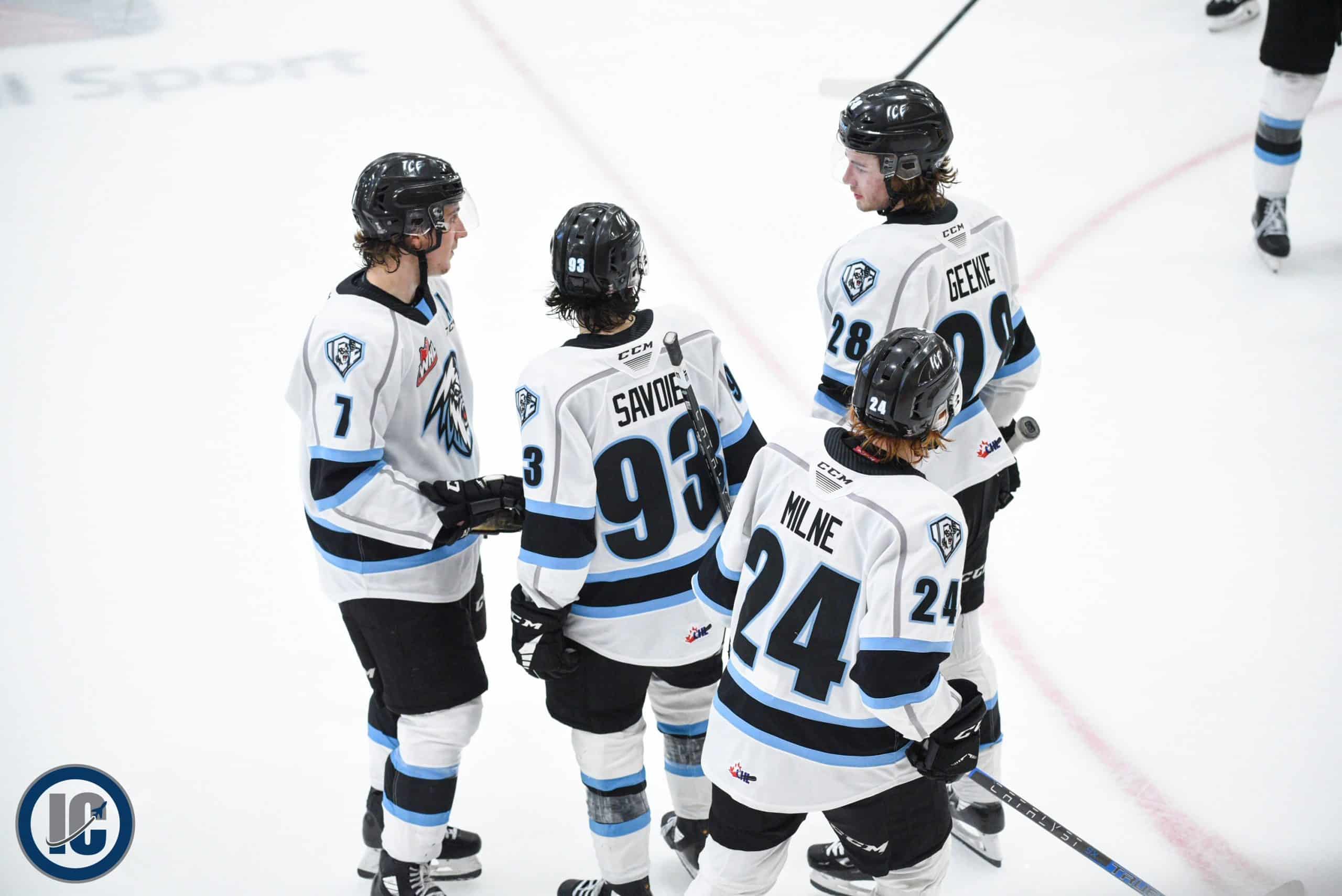 Savoie went first, becoming the highest drafted player since the ICE came to Winnipeg. The centre was selected by the Buffalo Sabres with their first of three first-round selections at ninth overall.

Milne, meanwhile, had to wait until pick 89 to find his NHL home – he’ll be joining ICE teammate Carson Lambos with the Minnesota Wild.

Savoie’s 90 points (35 goals, 55 assists) set new career highs for himself in the 65 games he played in this year. The St. Albert, Alberta product was named a first-team all-star in the WHL this season, where he ranked seventh in points.

Geekie also reached new heights for himself, with 24 goals, 46 assists, and 70 points. Arizona, a team looking to build a strong foundation after a shaky couple of years, will also be thrilled with the person they’ve drafted – Geekie was named the East Division’s Humanitarian of the Year this season.

Finally, Abbotsford, BC’s Mikey Milne also had a year to remember, with 38 goals, 43 assists, and 81 points all setting a new pace for himself. Milne was passed over last year in the draft, but his high work ethic and three-zone game made him a sure fire pick this year that Wild fans will enjoy watching.

Connor McClennon (originally drafted by the Philadelphia Flyers in 2020 in the sixth round, but was left unsigned), Owen Pederson, Maximilian Streule, and Daniel Hauser all passed through the seven rounds without hearing their names called.

Streule and Hauser will get another shot in the NHL draft next year; meanwhile, McClennon and Pederson will have to hope they can land a contract as an undrafted free agent to keep their NHL dreams alive.