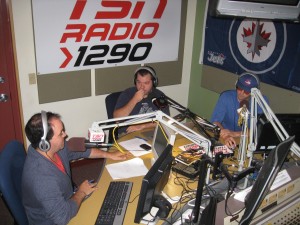 25:45 – Interview with Dennis Beyak play-by-play voice of the Winnipeg Jets for TSN Jets

49:43 – Interview with George Johnson of the Calgary Herald