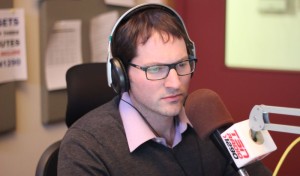 14:10 – Interview with Aaron Portzline of the Columbus dispatch

38:54 – Players who might be dealt at the trade deadline

49:49 – The market for goalies at the trade deadline