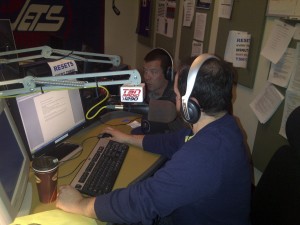 0:00 – Interview with Mike Heika of the Dallas Morning News

Here is a photo from the game the kids from Israel played on Sunday: