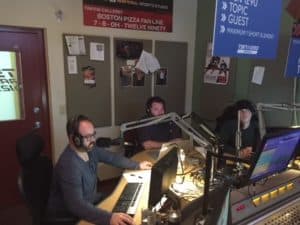 Topics: Jets/Canadiens Recap, Jack Roslovic is promoted to the top Power Play unit/ Patrik Laine demoted to the second Power Play unit, Jets/Senators Preview,  Mikko Koivu’s season ending injury and how it will impact what the Minnesota Wild will do prior to the Trade Deadline