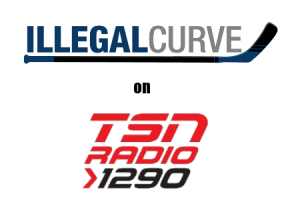 51:38 – Interview with Tom Gulitti of the Bergen Record

The Illegal Curve Show airs Saturday’s on TSN 1290 from 12pm-3pm. Subscribe to the show on iTunes to download the show each and every week. New to Illegal Curve we will have podcasts available following all Winnipeg Jets games.