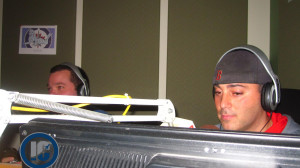 0:00 – Interview with Jack Edwards, play-by-play voice for the Boston Bruins on NESN

47:37 – Interview with Scott Powers of ESPNChicago.com