1/16 NHL This Week with Illegal Curve 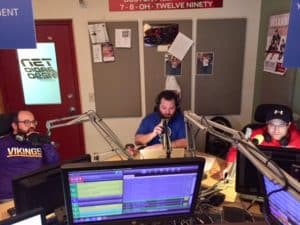