Note:  With it being the last day of June today a reminder of a busy July coming up for Illegal Curve as we conclude the 2021 season. Our regular Illegal Curve Hockey Show will continue on Saturdays in July at 9 AM. In addition to these shows we will have three extra shows including one with a focus on the Seattle Expansion Draft on July 21st, the 1st round of the NHL Draft on July 23rd as well as a Free Agency Round Up show on July 28th. And we may finally have some exciting news when it comes to new IC merch (finally).

The Athletic: ‘This might be the last chance I get:’ NHL players concerned about Olympic participation. (Paywall). While not specifically a story about the Jets with some players who play for the organization having Olympic aspirations it is relevant. 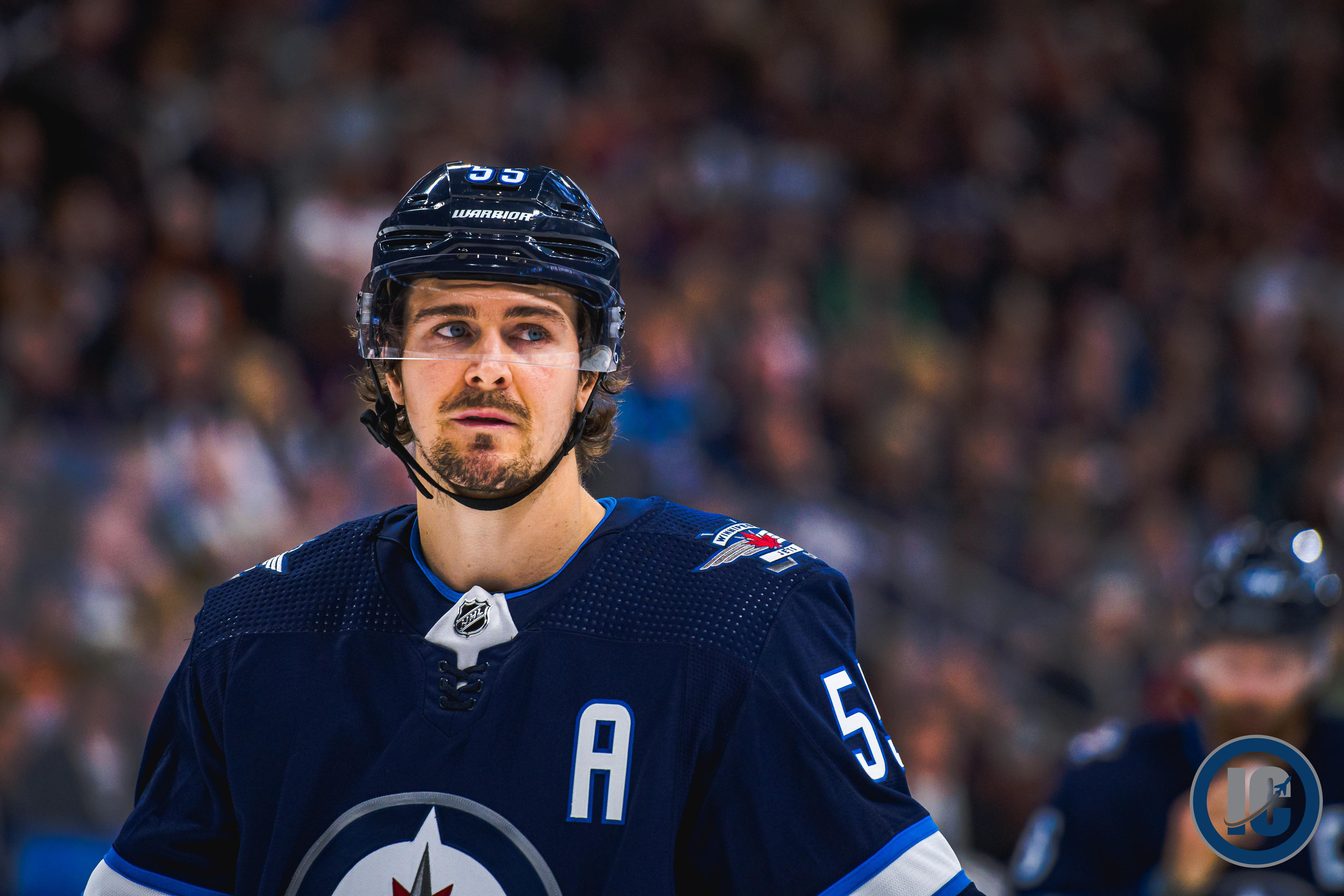 Winnipeg Sun: Approval ratings for Cheveldayoff and Maurice slip in latest You Be The Boss survey about Jets. After asking questions from fans here are the responses.